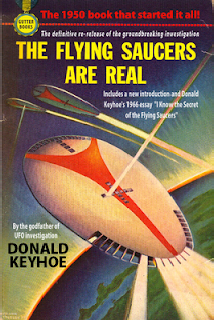 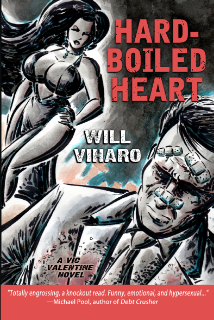 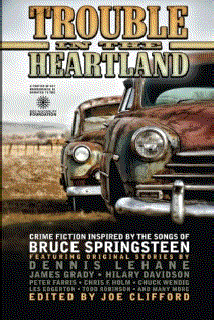 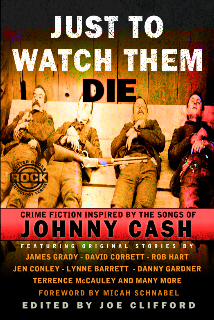 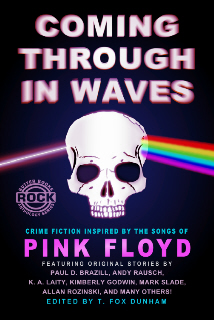 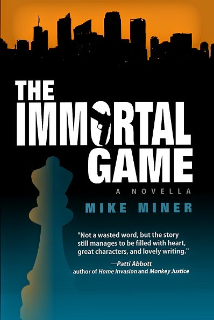 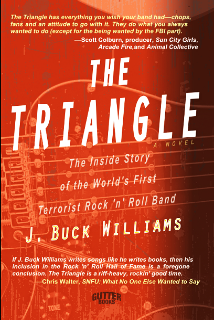 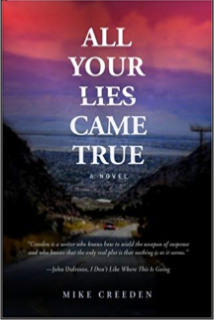 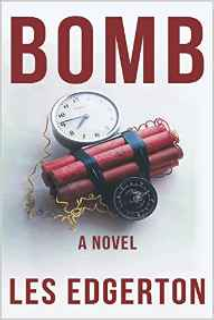 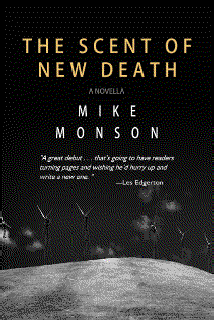 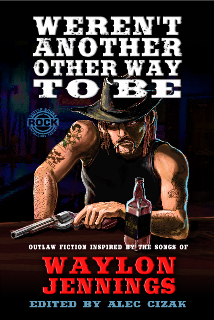 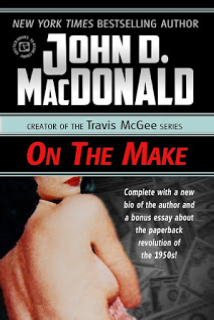 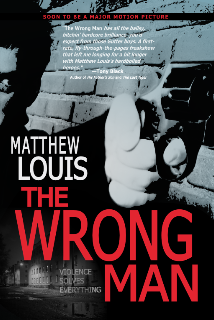 Sam Schuler is starting a new family, trying to begin a respectable life, and trying to extricate himself from the seedy people he once knew. But when his former best friend involves him in a petty drug theft, a local street gang is stirred to action and Sam finds himself in the midst of personal war that nothing in his life has prepared him for. 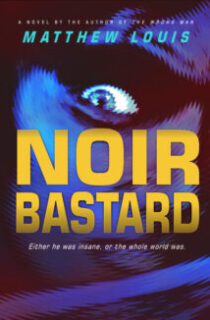 When Kevin Chapman discovers that his young wife secretly aborted his child, and now plans to leave him for a woman she met at college, his world implodes. Unable to accept what is happening, helpless as reckless words give way to reckless acts, Kevin soon finds himself in the aftermath of the unthinkable. 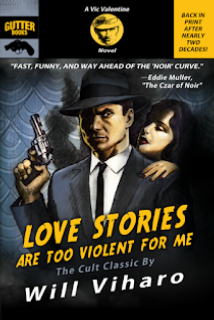 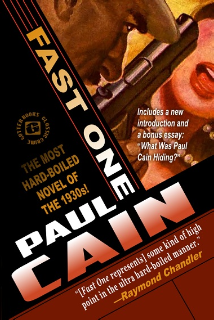