After a lifetime of loneliness Kevin Chapman, a rural misfit obsessed with video games and crime novels, married Michelle, the first girl to show romantic interest in him. Since then he has been hanging drywall to support his wife as she completes her education, and eagerly awaiting the day they can begin having children together.

But when Kevin discovers that Michelle secretly aborted his child, and now plans to leave him for a woman she met at college, his world implodes. Unable to accept what is happening, helpless as reckless words give way to reckless acts, Kevin soon finds himself in the aftermath of the unthinkable.

The noir buff is now trapped in a scenario he’s read about too many times: his crimes multiplying, suspicion mounting, and nothing standing between him and life in prison except his crude intelligence and his willingness to keep doing the unthinkable.

Praise for The Wrong Man by Matthew Louis

“A first-rate, fly-through-the-pages freakshow that left me longing for a bit longer with Matthew Louis’ hardboiled heroes.”

“A short, fast trip down the road to hell with prose as hard as a hammer. If your reading diet requires something tough and bloody, here it is. Grab it.”

“It’s been a while since I’ve read a good street novel, and The Wong Man is a stellar example of the genre. The language is crude, the characters are meaner than mean, and no matter how good a guy’s intentions are things inevitably go from bad to worse. The light at the end of tunnel is a false glimmer of hope and Louis keeps dangling it in front of his characters – and the reader – until all the elements come together.”

About the Author: Matthew Louis is a self-taught writer, editor, publisher, and graphic artist. In another life he is a serial entrepreneur and family man. He has had short fiction published in numerous print and online venues. He received an honorable mention in the Year’s Best Mystery Stories for his contribution to Trouble in the Heartland and his novel The Wrong Man is currently being developed as a major motion picture. He founded Out of the Gutter and Gutter Books as a way to deliver the brand of intelligent yet high-impact fiction that he favors but finds rare. 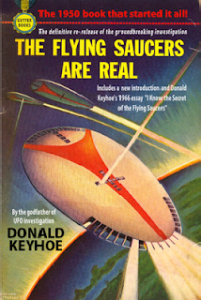 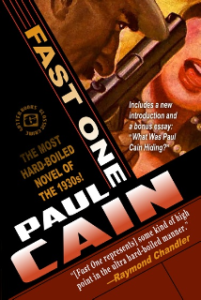 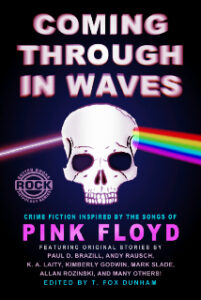